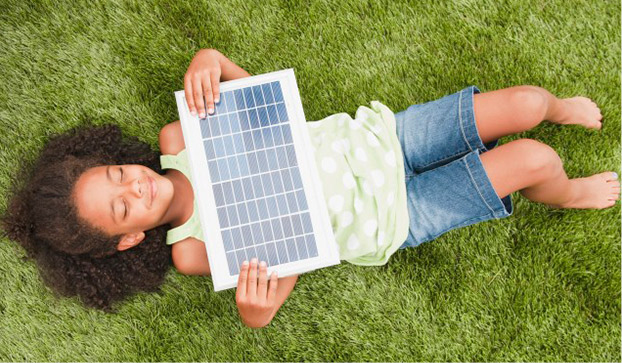 AROUND 1.3 BILLION PEOPLE HAVE NO ACCESS TO ELECTRICITY and 100 million Europeans are living in fuel poverty. Through its Foundation in particular, Rexel affirms its commitment to contribute its skills and expertise to improving access to energy efficiency in the form of various initiatives:

Since its creation in 2013, the Rexel Foundation has provided support for 9 projects (17 projects including the projects supported through the Social entrepreneurship platform) in Europe, South America and China. These projects are intended to facilitate the distribution of energy efficient solutions among disadvantaged communities, in developing and developed countries alike. They are conducted in close collaboration with numerous partners – NGOs, social entrepreneurs, public agencies, foundations, etc. – and rely on the establishment of autonomous, innovative and sustainable economic models. 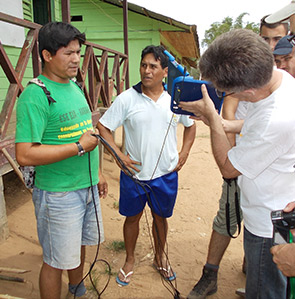 Through these projects, Rexel wishes to have a positive impact on the economy, health and safety, the environment and education.

Presentation of the Rexel Foundation

A green IT classroom in China 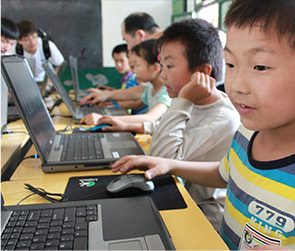 The Rexel Foundation joined forces with Faurecia, a major automotive equipment manufacturer, and Maverlinn, a consulting firm specializing in responsible projects, to provide a green IT classroom for San Xing Elementary School. The school is located in Hebei, a remote and impoverished mountainous region in northern China. Faurecia collected and refurbished 25 computers, while Rexel installed a solar energy plant. Employees from both companies were involved in carrying out the project. The school’s 230 students, most of whom are boarders, now have access to computers and the Internet. The school benefits from a clean, free energy source, which provides electricity continuously and reinforces the region’s frequently unstable local electrical network.

For San Xing students, having access to computers
and the Internet is a revolution. It also provides an opportunity to deliver powerful messages about environmental preservation, renewable energy sources, and recycling. We are currently studying the possibility of replicating the experience in schools and orphanages around Shanghai.

A new partnership with Electricians without Borders

The Rexel Foundation had already led an initial mission alongside Electricians without Borders, an association with around 30 years of experience in community projects related to energy access. With the involvement of employees from Bizline, a Rexel subsidiary specializing in supplies and consumable products for electricians, a school and a health clinic located in a Peruvian village were provided with solar energy.

In 2014, a new partnership was developed around two projects: a study co-financed by the Foundation and Hager on the success factors and best practices of the association’s projects, and an initiative to bring electricity to the schools and health clinics of five villages along the Rio Las Pedras in the Amazon rainforest. As part of this project, the buildings will be equipped with a complete electrical installation (electric board, protection, lighting circuits and outlets, grounding system) powered by a solar energy generator.

HAVE BENEFITED
FROM THE FOUNDATION’S INITIATIVES
SINCE 2013

A professional training center in Chile 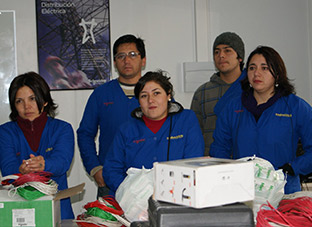 Two years after setting up a professional training center in China in partnership with the Schneider Electric Foundation, the two foundations joined forces again for a common cause in Chile. In Lebu, one of the poorest cities in the country, the Schneider Electric Foundation opened a vocational training center for disadvantaged youth in 2009. The Center was designed to meet the growing needs of the local paper industry for skilled workers in the industrial and electrical automation sectors. The Rexel Foundation joined the project to renovate the technical equipment in the center’s training laboratories and finance scholarships for 30 new students. The Foundation is also committed to helping students gain professional skills and improving their access to first employment.

Focus in pictures on projects supported by the Rexel Foundation 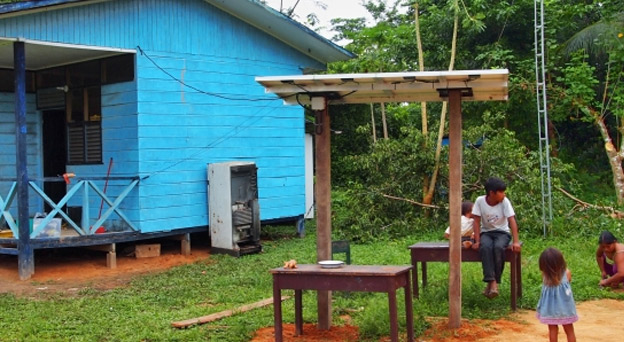 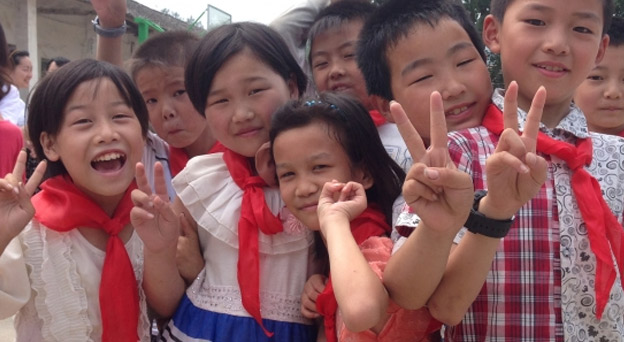 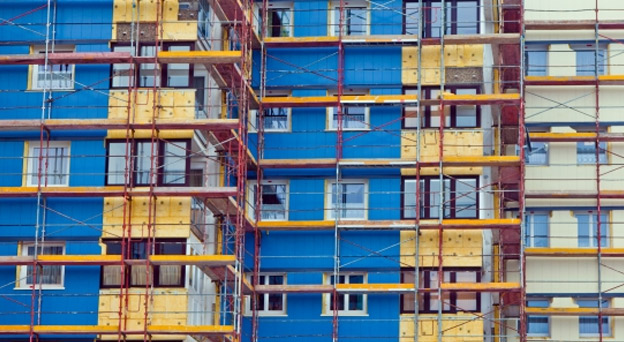 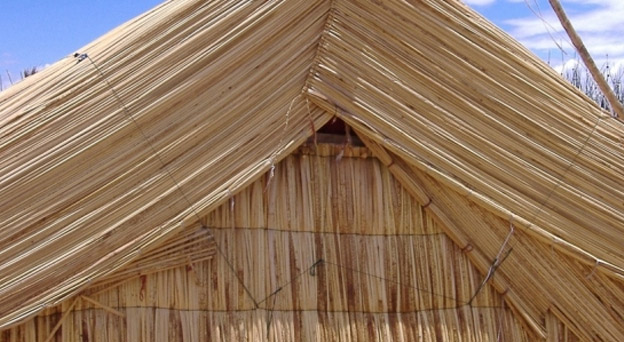 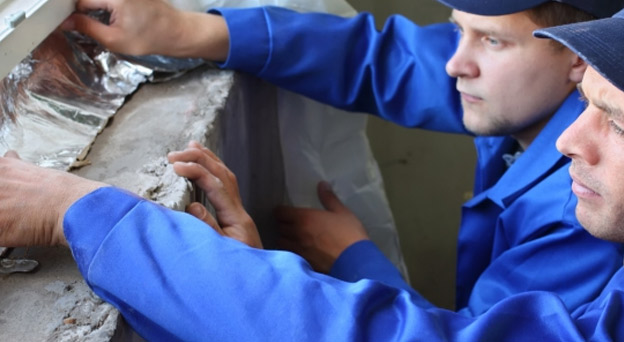 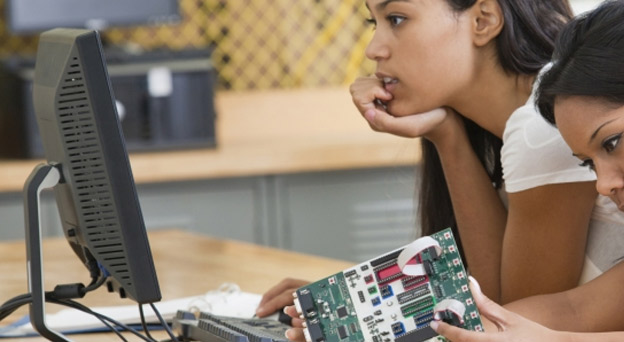 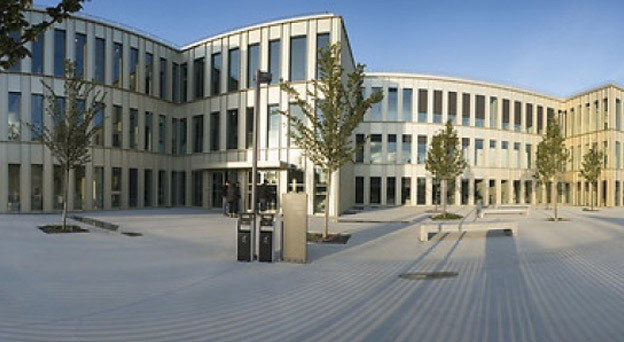 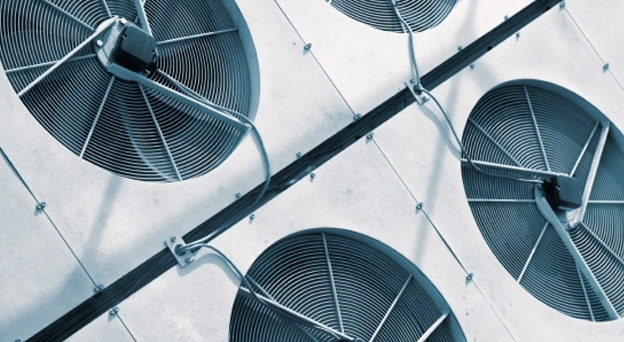 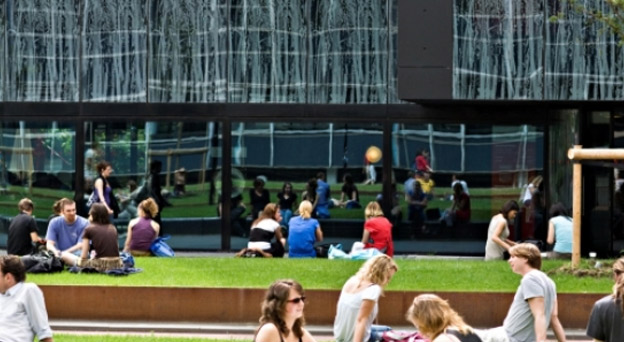 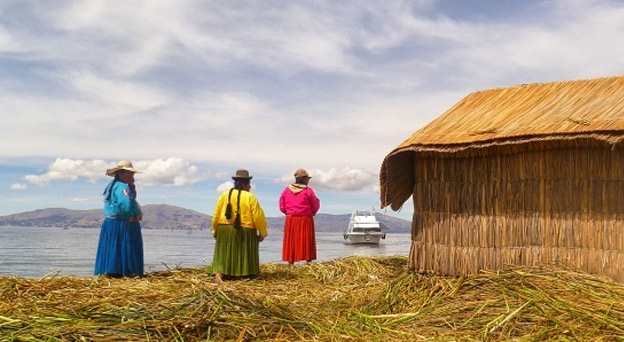 Created in 2014, the Rexel Foundation’s joint skills platform for social entrepreneurs is a collaborative tool intended to accelerate and amplify the spread of energy progress. The goal is to provide entrepreneurs with the support of sponsors in the most appropriate form: supplies, logistics, financing or advice. The social entrepreneurs who are currently registered on the platform are French, Belgian, British and Finnish. They are benefiting from the support of the platform’s partner sponsors: the Rexel Group and its subsidiaries, partner companies such as Legrand and Deloitte, associations and public agencies.

For example, the platform has already enabled the creation of a press kit for « Ti-Eole », an association that trains individuals and companies in wind turbine manufacturing and operation. It is also financing a training tool to accompany the energy retrofitting initiative for single-family homes led by « négaWatt institut ». In addition, the platform is supporting “Les 7 Vents,” a cooperative community-oriented enterprise specializing in sustainable projects, thanks to RENO 3.0, which is an ambitious initiative to design a demonstration building featuring the most effective new energy solutions.

Presentation of the Rexel Foundation Platform for Social Entrepreneurs 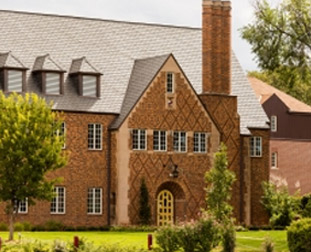 The Rexel Foundation supports research programs and educational projects in the field of innovation in energy efficiency, by providing grants and scholarships for students and researchers in particular. In 2014, the Rexel Foundation offered a scholarship for a research project on the notion of thermal comfort in commercial buildings led by the University of Denver, Colorado.

Rexel’s Canadian subsidiary is providing research funding at Nova Scotia Community College on the optimization of energy consumption. Since January 2015, the Foundation has been contributing to a study by Stanford University in California to quantify the economic effects of American environmental policy (emissions taxes, energy efficiency standards, etc.) on the housing market.

In 2014, the Rexel Foundation asked Greenflex to conduct a study on the potential of LED lighting to fight fuel poverty.
Lighting may only represent a small portion of household energy consumption, but the stupendous profitability of LED could make it a Trojan horse for energy efficiency among the most disadvantaged. In order to overcome the obstacle of its high purchase price, the study recommends that the investment be made by the energy supplier, who would finance and install the lighting while factoring its cost into the final bill. The study was conducted by Greenflex, a sustainable development consultancy, at the request of the Rexel Foundation and OSRAM, a world leader in lighting.

The Rexel Foundation has published its second study in the framework of its Knowledge program. Funded by the Foundation, this yearlong study identifies the principal tools for developing community energy efficiency projects in the Andean zone thanks to carbon mechanisms.